Honey is the only food that can last for years without going bad, and it has been around from time immemorial, but is honey healthier than sugar?

Honey is a naturally occurring food and even though it is sold raw or pasteurized, it does not undergo as much processing as sugar, which is also from natural sources. 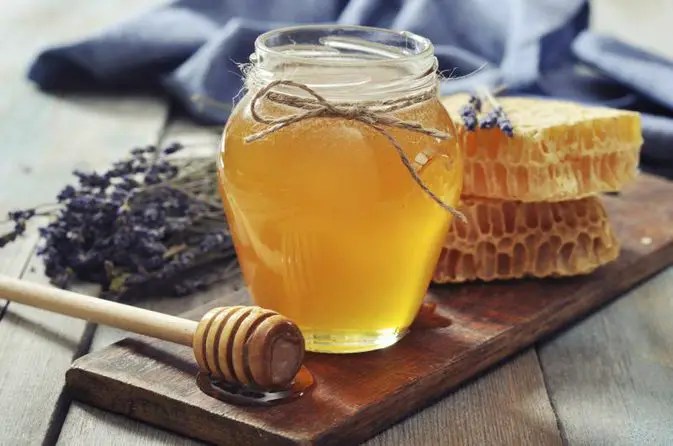 The body generally breaks down all food into glucose, as this is its fuel source. White sugar, is usually called empty calories because all the vitamins and minerals in sugarcane have been stripped away during processing and leaves only glucose and fructose content which make up 50% each of sugar’s components. It is easily broken down by the body which leads to a spike in blood glucose. There are 49 calories in a tablespoon of sugar, with carbohydrate being 15 grams. 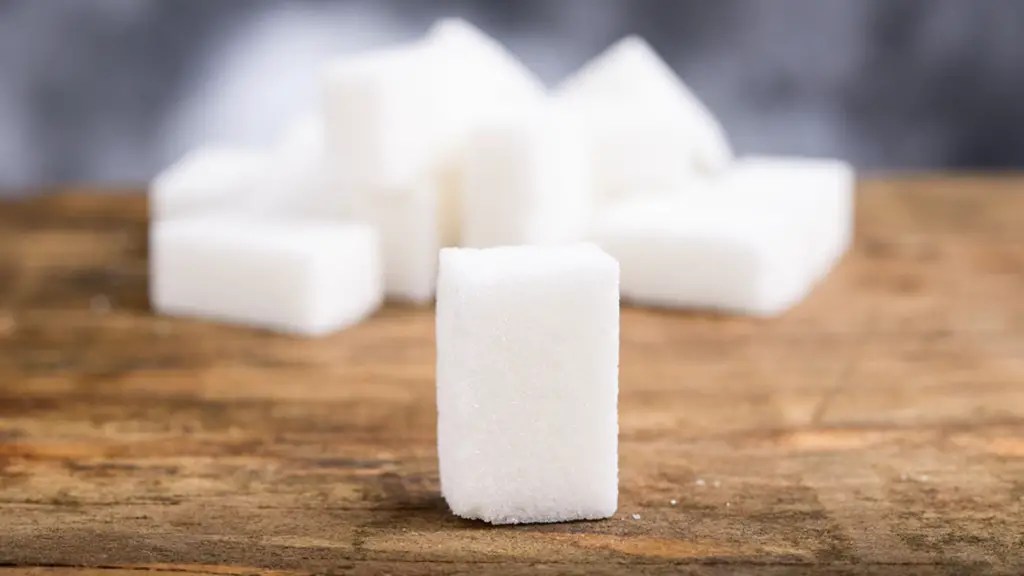 On the other hand though, honey is 68 calories with 17.2 grams of sugar per tablespoon (did I hear you gasp? I did too). It also has some other sugars apart from glucose (30%) and fructose (less than 40%) which are more complex, but because it is denser than sugar, it is digested differently. It has a lower glycemic index than sugar, which means it is digested more slowly. It has also been said that even though honey contains some other vitamins and minerals, they are in trace amounts and are almost negligible, but as they say, half bread is better than none. lol

Despite the differences between them, the body reacts to both similarly, i.e the sugar spike in the blood. Just like excessive added sugars lead to heart problems and obesity, honey can also do the same because of its fructose content.

SEE HEREReasons You Should Detox Your Body Regularly.

Whatever too much added white sugar can do to your body is what honey can do to the body as well, though it may have a slight edge over white sugar. The bottom line is that be cautious when it comes to your consumption of either honey or white sugar. 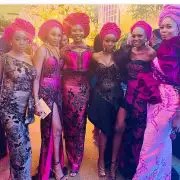 Lover of God, People, Food and of course Fashion!

How To Cover Acne Bumps Or Scars With Makeup