Clearly, age ain’t nothin’ but a number as we see Tina Knowles Lawson dazzling hot in the July Edition of Ebony Magazine 2015.

The mother of two most successful singers widely known Beyoncé and Solange Knowles exclusively talked about her life after divorce, the new marriage with actor Richard Lawson (Oops did i mention she was also excited about the great sex she’s having at age 61 ?).

Anyways Tina Knowles who clocked 61 months back (precisely January 4) also talked about her new TV Show “Getting Your Groove Back” apparently it’s going to be a TV show teaching women how to empower themselves after divorce, heart breaks and stuffs like that.

I think this is issue would be great. Go grab your own Ebony Magazine July issue asap…In the mean time why don’t brace yourself and enjoy few clips from the cover below. On this particular matter of Beyonce covers Harper's Bazaar United States "The Icon Issue", I don't have too much to... 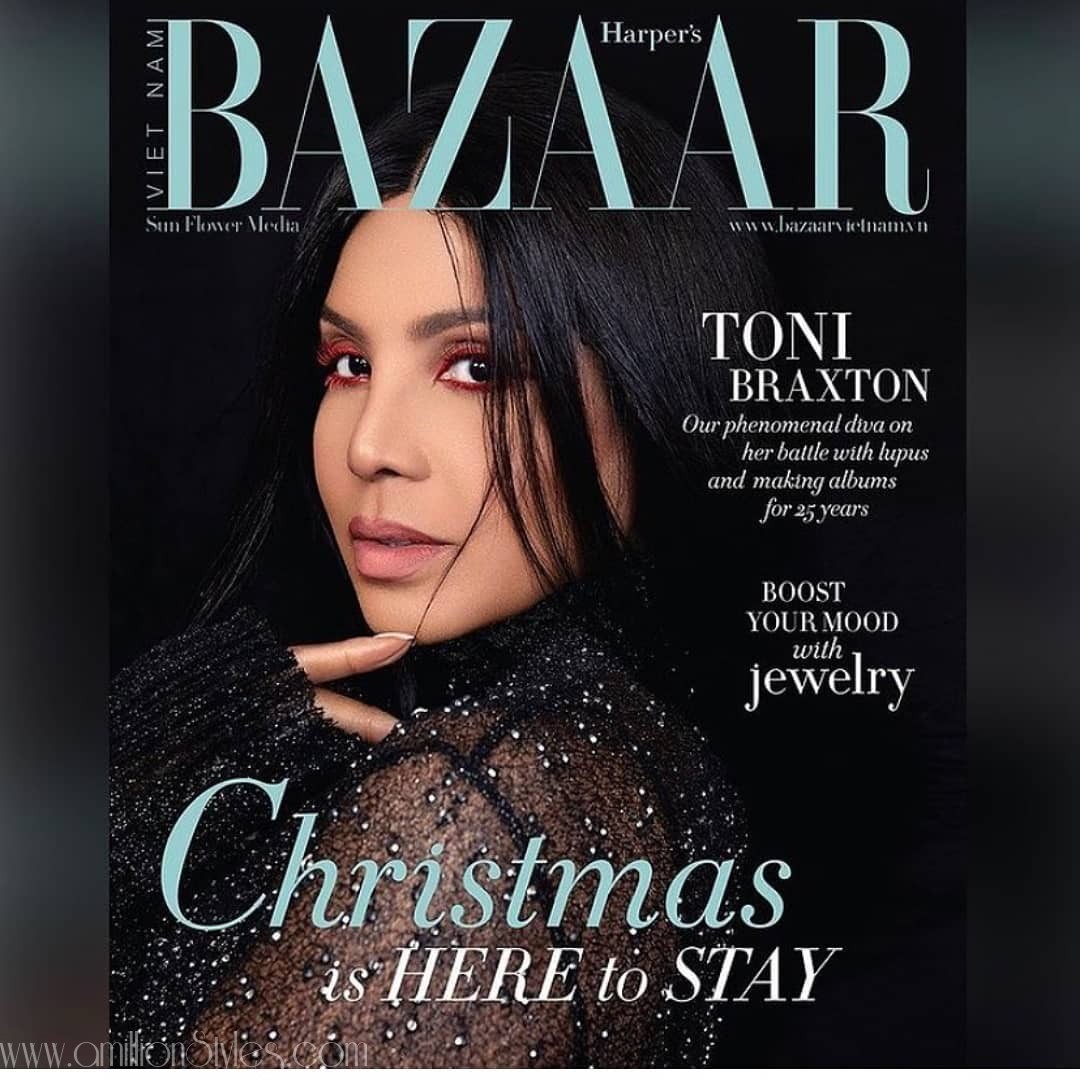