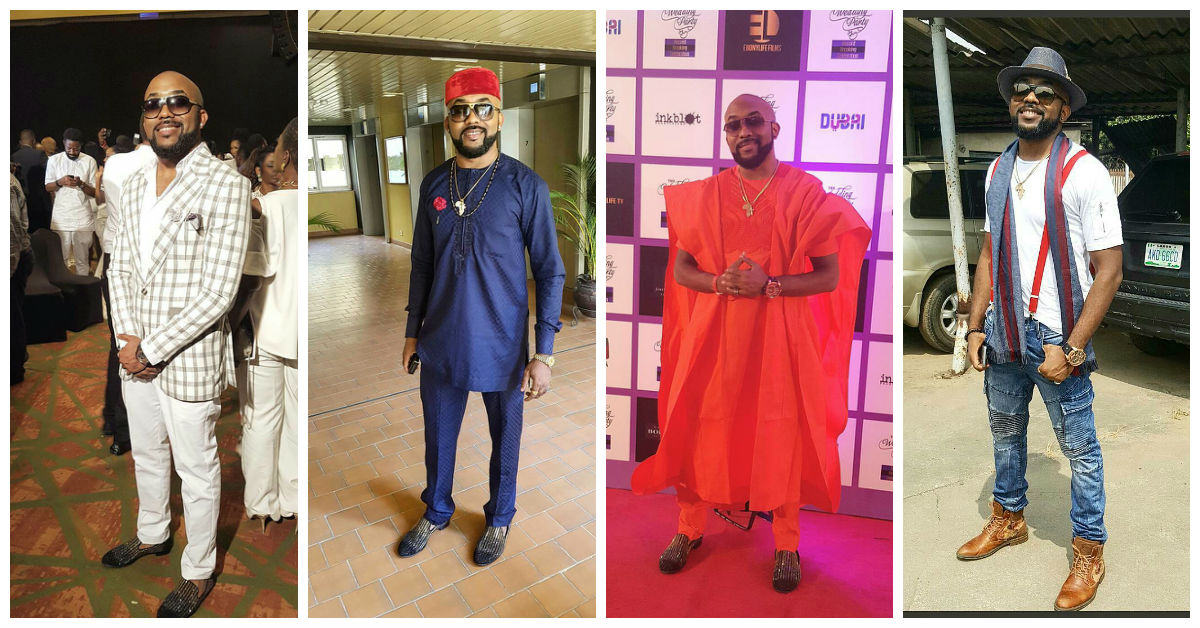 He is an R n B singer, rapper and an actor. Like many others, he started his singing career from the church when he was 8 years of age. He went on to graduate as an engineer though from the Rensselaer Polytechnic Institute, but as evident, he jettisoned this for his love for music.

Before his return to Nigeria in 2008, he had established himself in New York where he had bagged awards for his music He burst into the Nigerian music scene with the release of a remix of Rihanna’s “Umbrella” titled “Ebute Metta,” and has since gone on to release many more thrilling songs.

He co-owns his record label Empire Mates Entertainment (EME) on whose platform Wizkid, Skales and other were brought into limelight. He is a faithful Arsenal fan who loves to cook (ladies, get in here). It is no longer news that he also loves to celebrate and show off his beautiful family, though unmarried (plenty hope for us girls) he has continued to express his desire to start a family when the time is right for him.

He was a lead actor in the high grossing Nigerian movie, the Wedding Party, where his acting skills were put to test along side Adesua Etomi, Richard Mofe-Damijo, Sola Sobowale, amongst others.

He is also a philanthropist and an activist as well. He is also a brand ambassador for a number of companies which include Samsung and Ciroc

We hope the “Assistant Husband” as Toolz (Tolu Oniru-Demuren) gives us mini-Banky Ws to drool over soon.

Natural Hairstyle Inspiration for the Week

The Best of Corporate Fashion The Best of Corporate Fashion