It’s Prom Season! Which Of These Prom Styles Would You Pick? 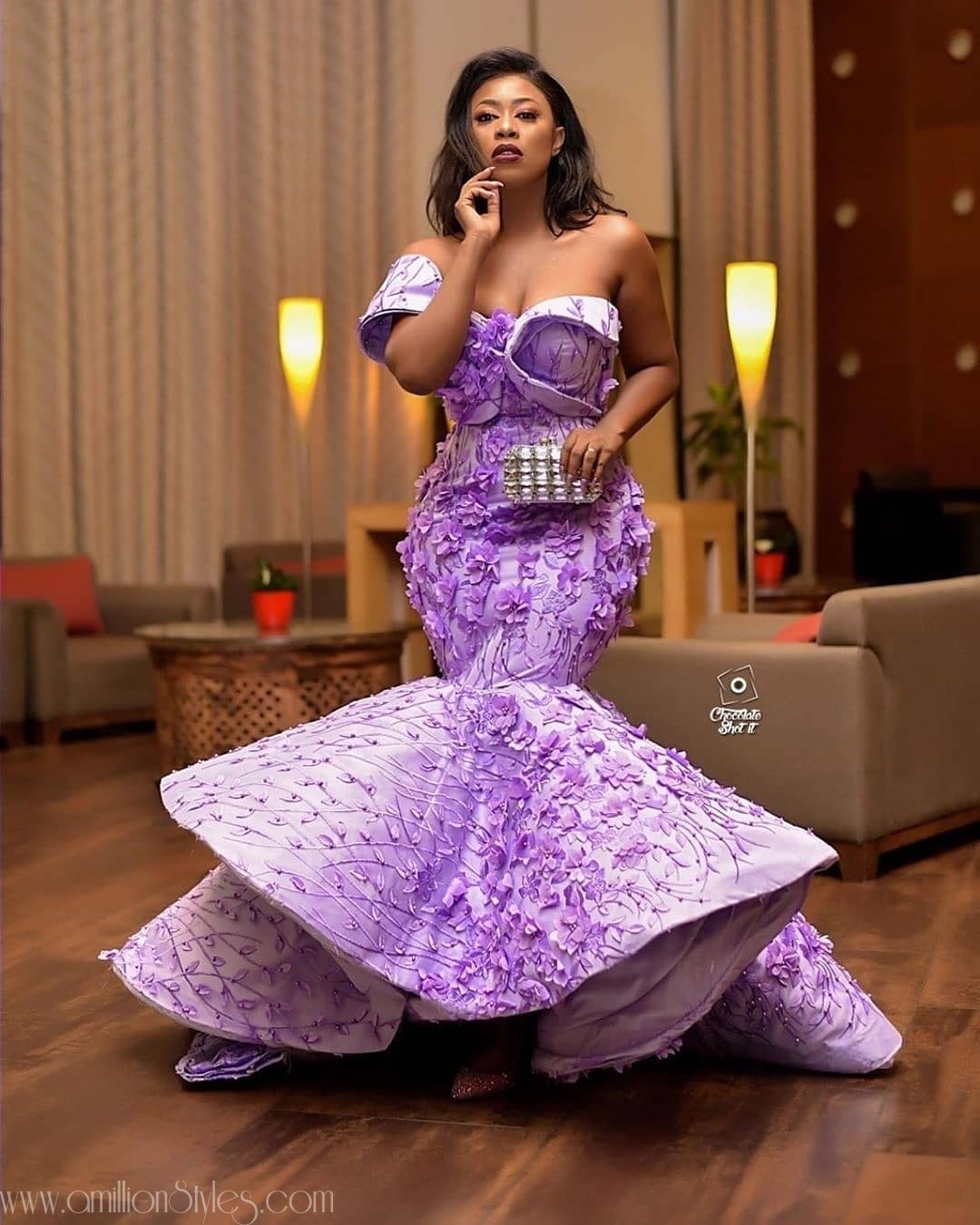 Prom has become more popular in Nigeria. As far back as 2002, when I was in secondary school, prom has been a “thing” for graduating students of secondary schools to look forward to. The Promenade Dance, most commonly known as “Prom” is a semi-formal dance/gathering of secondary school students. It is usually held at the end of the sixth year (for Senior Secondary School 3 students). Prom styles are becoming more popular for people to plan ahead for.

The event is characterized by the students dressing in formal or semi-formal attires for a night of food, drinks and music. At the end of the day, a King and Queen of prom are chosen, from among the students, usually by an election prior to the prom day.

It’s that time of the year for prom and just in case you don’t have your dress sorted out yet, here are some styles you may like, that will make you stand out.

This Jacque Mus Fringe Tote Is Reigning, Who Rocked It Best?
10 Traditional Bridal Styles From Nigeria
Perfect Stylish Ankara Styles To Start Off The Weekend
Asoebi Bella: Friends That Slay Asoebi Styles Together Ladies, Your Daily Dose Of Ankara Styles Are Here Here are 6 gorgeous jumpsuits that you need to see today. The jumpsuits we have here are different but still... Guess what fashion queens? We have the hawtest and the best ankara styles for this year, volume 12 for you... Nigerian weddings are always a colorful event and the Yoruba weddings do not disappoint. The rich tradition is shown in...